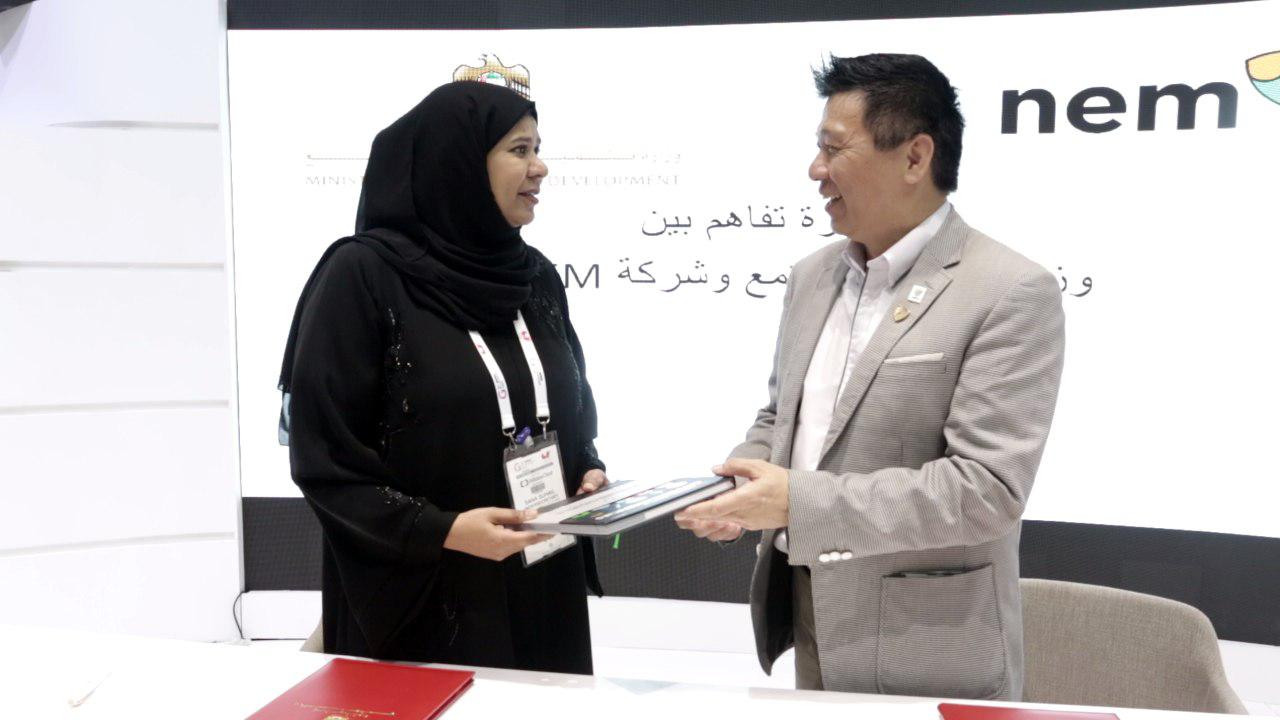 The Standard Catalog of Cryptocurrencies at GITEX Technology Week 2018

Last 2–6 October 2018, NEM actively participated in the GITEX 2018 to showcase what blockchain can do. NEM also brought in some of the projects developed on the NEM platform, as well as some startups that the NEM team has developed an alliance with.

Perhaps the most important highlight of GITEX 2018 for NEM was the signing of an agreement between the Ministry of Community Development of the United Arab Emirates and NEM.io Foundation to co-develop projects of the ministry to move forward towards UAE’s vision to be blockchain-powered by 2021.

Stephen Chia from the #NEM Foundation presenting a copy of the #cryptocurrencies catalog to the Dubai Ministry of Community Development @GITEXTechWeek #gitex2018 #fintech #blockchain #xem pic.twitter.com/9D7OBX97wQ

About the NEM Blockchain Platform 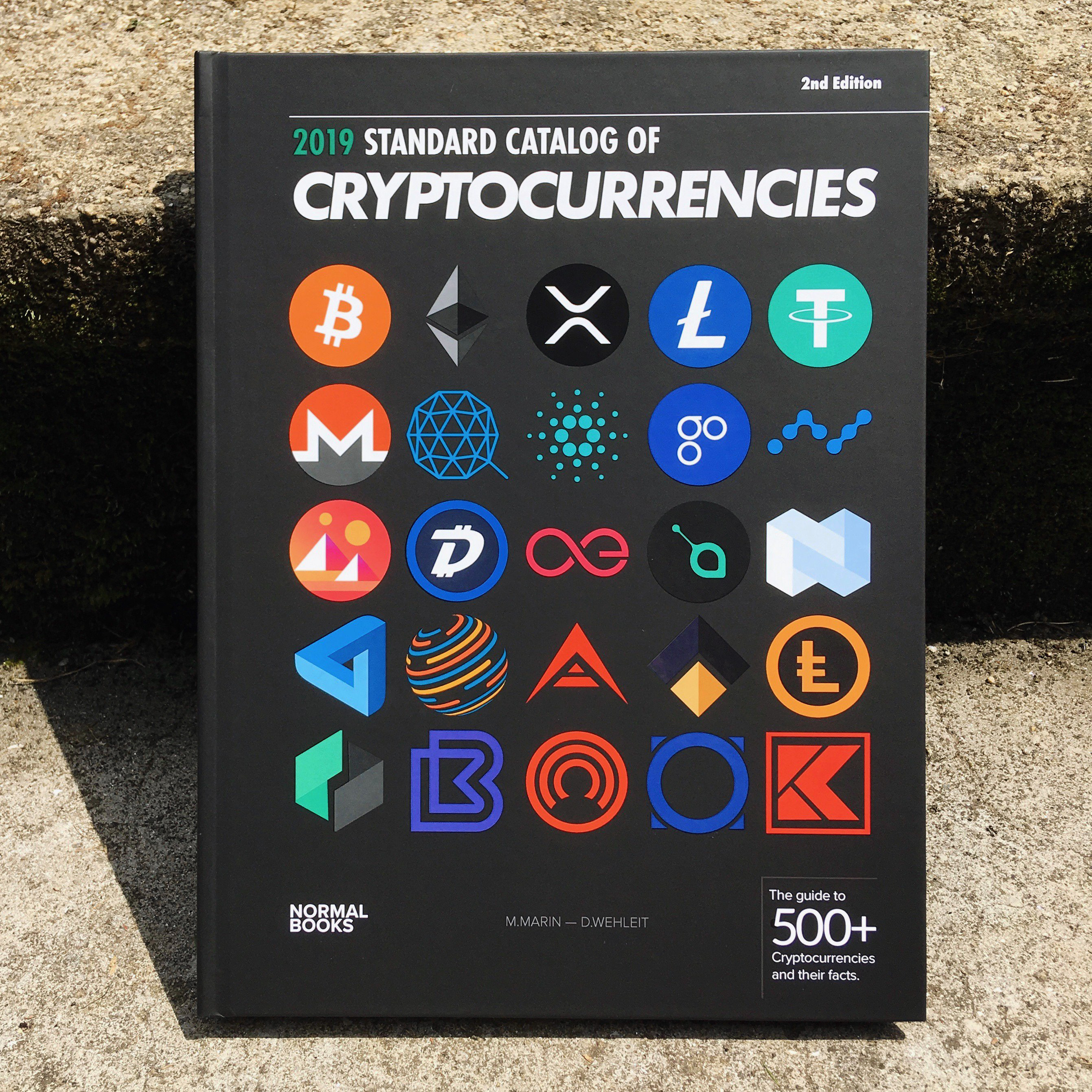 The 2019 Edition of the Cryptocurrencies Catalog is getting shipped worldwide 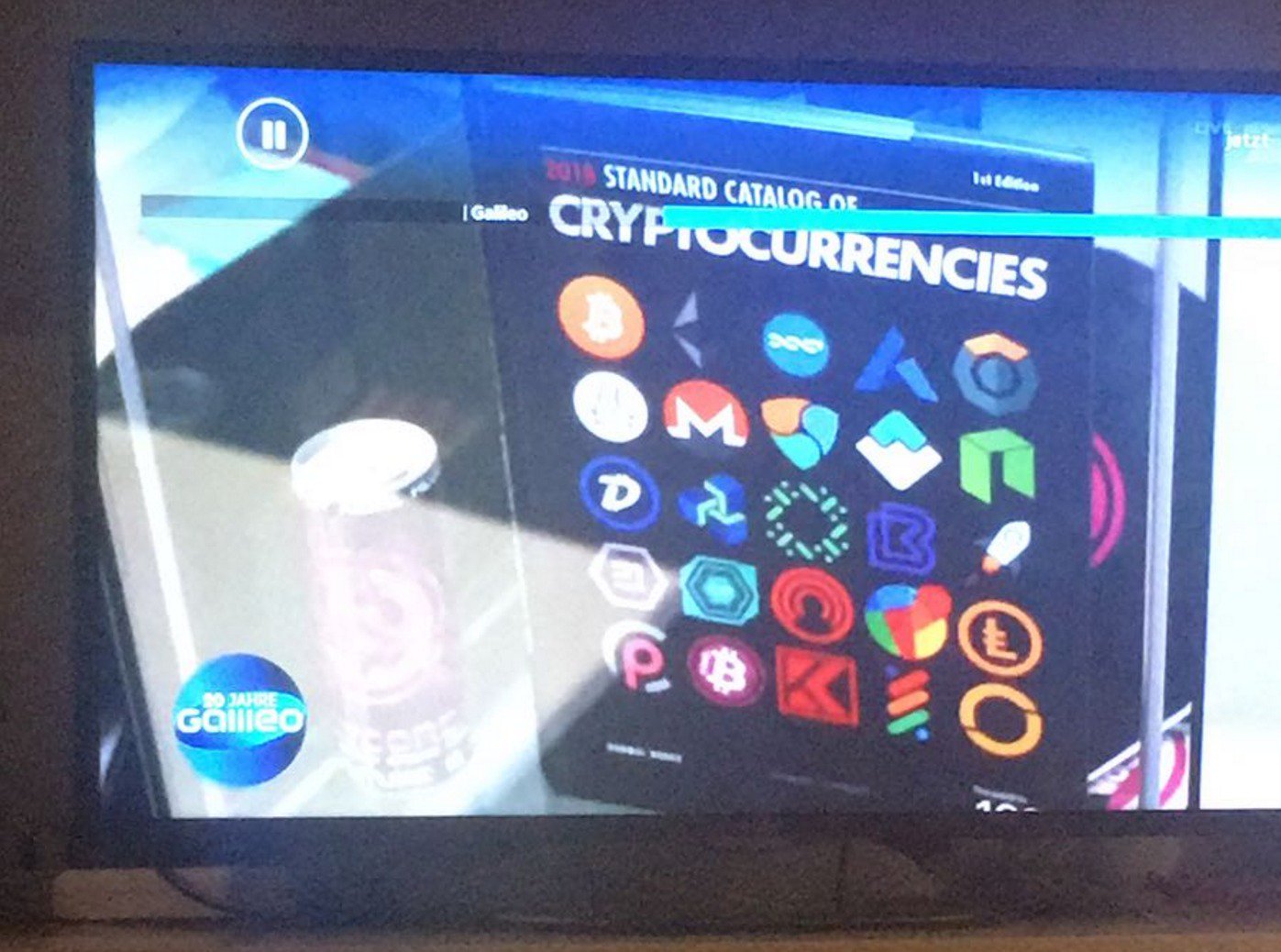 The Cryptocurrencies Catalog is spotted at Galileo on ProSieben TV 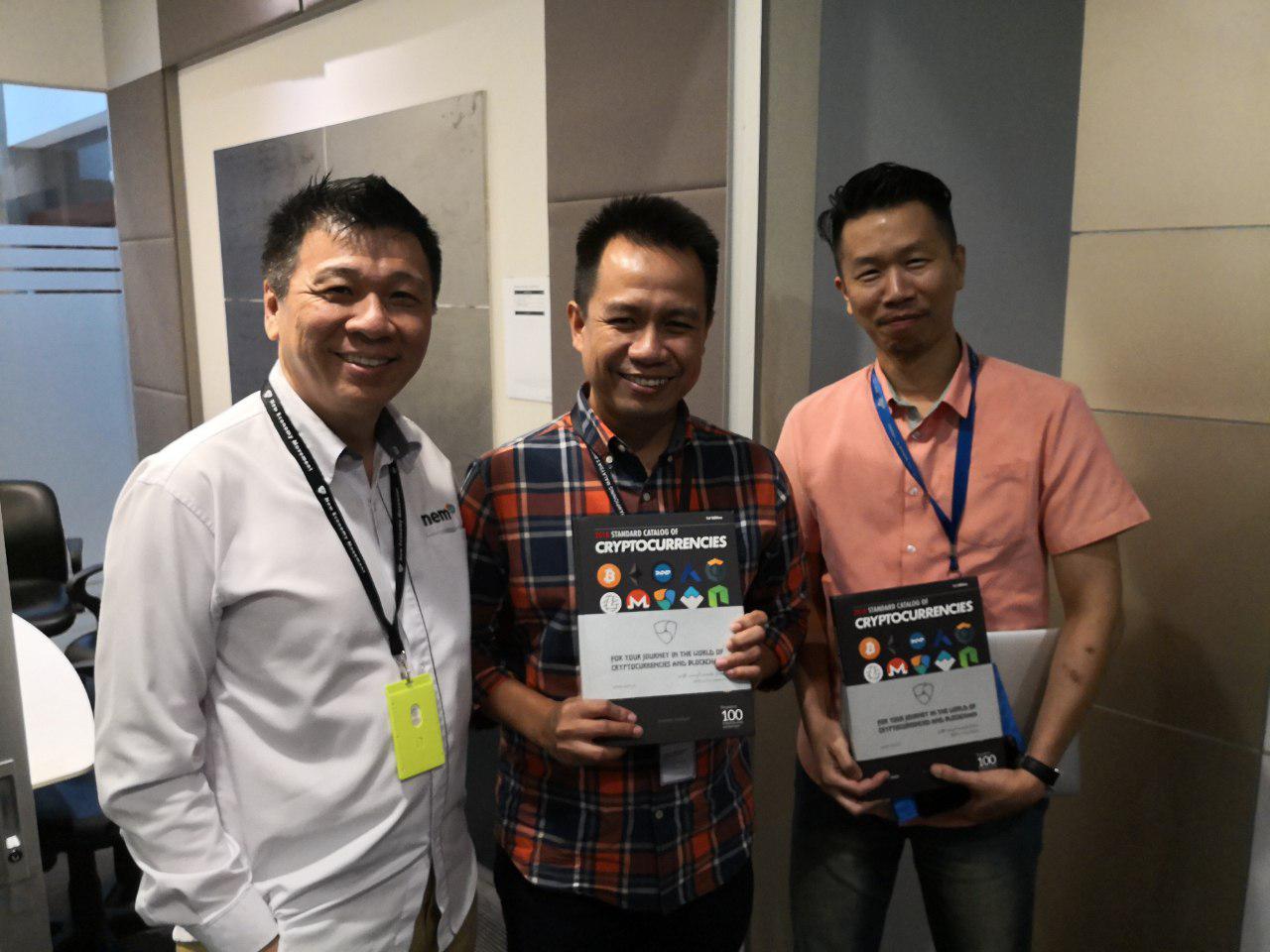 The Cryptocurrencies catalog at the Malaysian Digital Economy agency

The Standard Catalog of Cryptocurrencies at GITEX Technology Week 2018 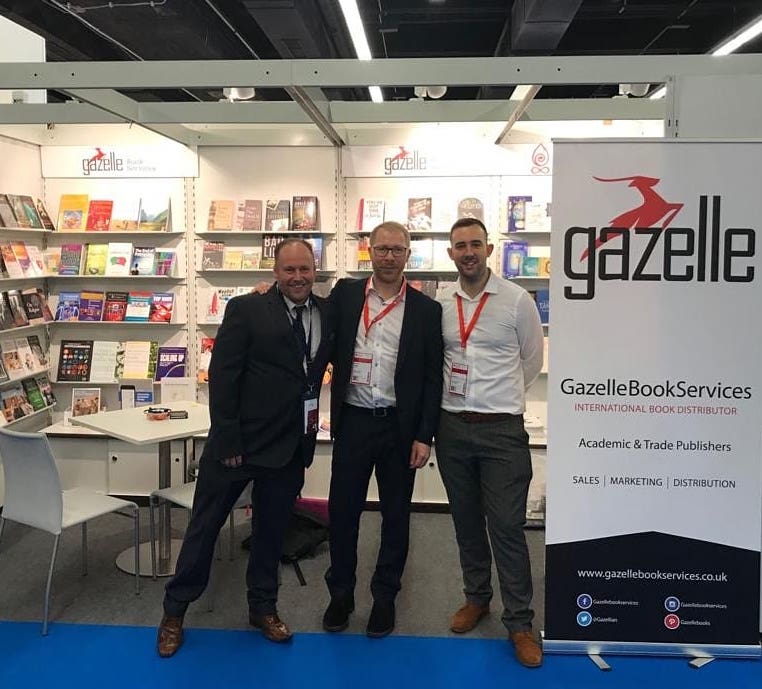 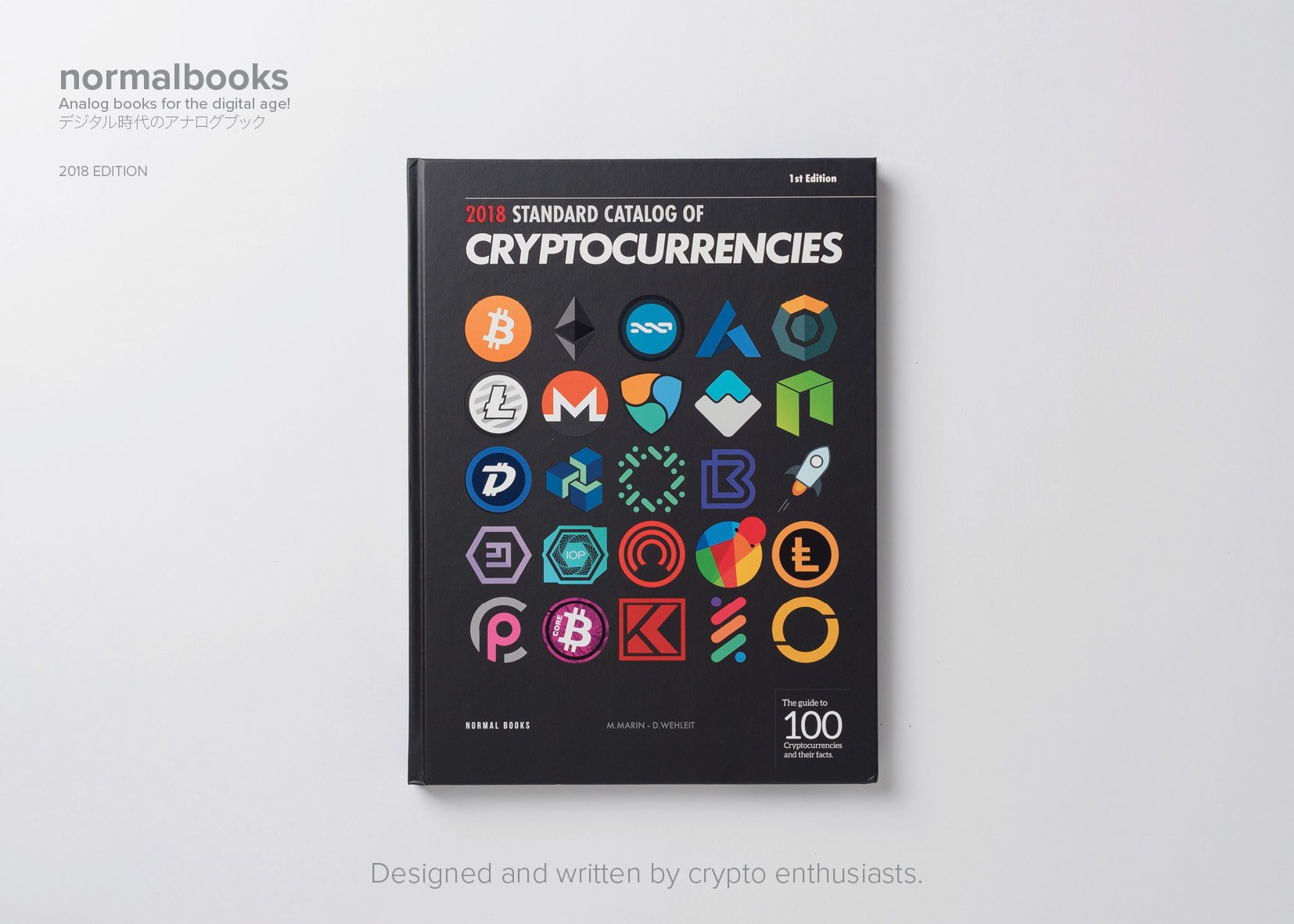 First Edition Arrives at Amazon and other Bookstores

This site gives you some cookies 🍪. By continuing to use this website, you agree to their use. I Accept